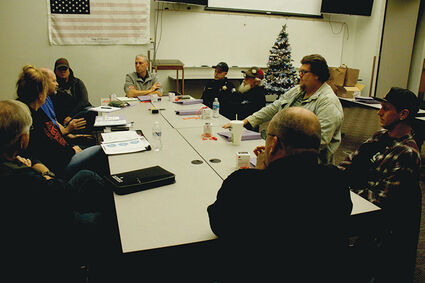 Despite delays, the Sweet Home Sleep Center is still on track to open – as soon as an office facility can be installed, Brock Byers, project manager for the Family Assistance and Resource Group told the homeless shelter's newly established oversight committee Wednesday, Nov. 16.

That was one of many topics discussed in the committee's inaugural meeting, held at the police station.