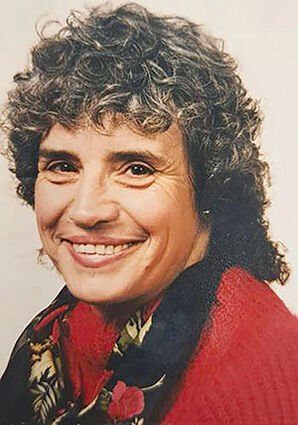 Sharyn Lee Smith, 81, passed away of heart failure in Lakeview at Lake District Hospital on Nov. 1, 2022.

She was born July 11, 1941, in Rapid City, S.D. to Katherine Stanton Smith and LeRoy G. Smith and was the oldest of six children.

She was raised in Central Oregon, graduating from Crook County High School in 1959 and was a member of the Church of Jesus Christ of Latter-Day Saints.

After attending a semester of college at BYU, she married John Griener and they had a daughter, Sandra Dee. Later in life, she had a son, Robert (Bob).

She loved her career as a truck driver and traveled to many parts of the country, making many friends along the way.

After retiring, she lived in Sweet Home for a few years before moving to Lakeview to be closer to her daughter.

She was preceded in death by her son, Bob.