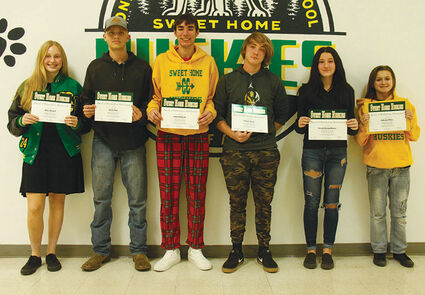 Coach Dave Martin said this year was unlike any other in his 40-plus years of coaching at the high school and college levels.

"I have never had a year like this year," Martin told the crowd of team members and their families. "I say that not because it was good or bad compared to others. It was just the most weird year."

Not only was this the least experienced team Martin has ever coached, he sai...