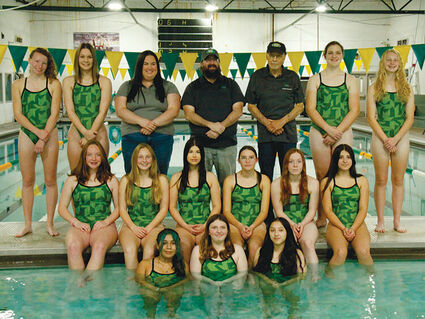 Coming off their fourth girls state championship since 2016, Sweet Home's swimmers are starting a new season with the absence of some big poins producers, but a lot left in the proverbial cupboard.

"We look to be pretty young," Coach A. Jay Bronson said.

Also graduated is Jamie Seward, who wo...