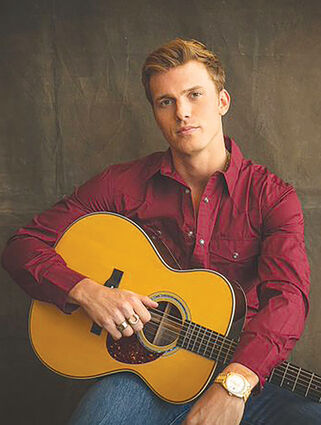 The Oregon Jamboree is starting to fill in the blanks in its 2023 festival schedule with the announcement on Dec. 23 that Parker McCollum will be the third headliner.

McCollum joins Lynyrd Skynyrd and Cody Johnson in headlining the festival, which will run Aug. 4-6, 2023.

None of the performers announced so far have appeared in previous Jamborees.