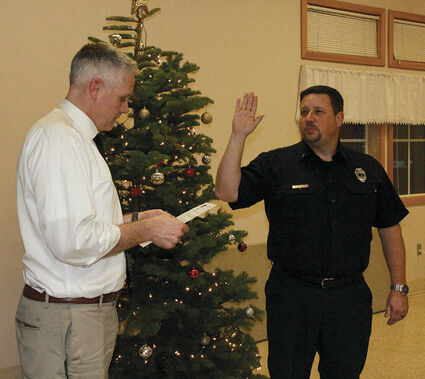 He took the role in October following the second retirement of Doug Emmert, who had held the position since 2018. A district mainstay, Emmert served the community from 1977 to 2011 before returning to the fold four years ago. (“Departures, returns at fire department,” The New Era, Nov. 23, 2022)

The 46-year-old Virtue has volunteered with the district for 18 years, serving as a firefighter for e...