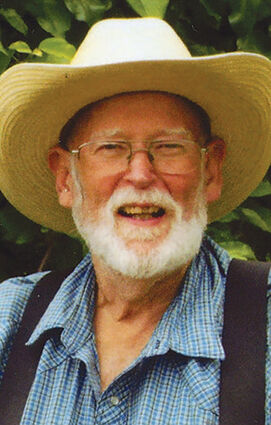 His family moved to Noti when he was 8 years old, and two years later settled in Brownsville, where he lived until he was 22.

He loved the outdoors and music.

At Mr. Lowe's request, there will be no services.