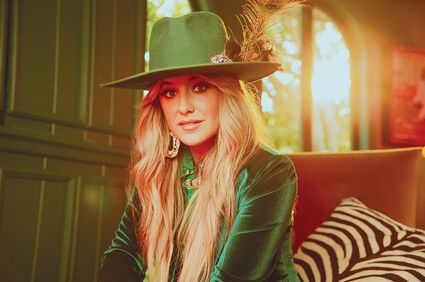 Her appearance was announced Friday on the Jamboree's Facebook page.

"This is the first year for most of the artists at the Jamboree," Festival Director Robert Shamek said. "We're trying to bring some new fresh artists to our patrons. It is shaping up to be our best year ever. I can't wait for August to roll around."

The 30-year-old Wilson is a six-time Country Music Association Award nominee and an Academy of Country Music's New Fe...