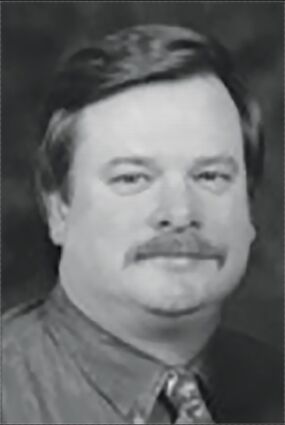 His dad and uncle were partners in a family owned construction company with the office next to their house.

In 1959, after his dad was injured, the company closed and the family relocated to Newport, where Mr. Deja's father was a partner and general manager of the Abbey Hotel, restaurant and bar located on the Bayfront.

Mr. Deja grew up fishing and hunting the Oregon coast and graduated from Newport High School in 1973.

He enlisted in the United States Army and spent most of his three-year tour in Germany.

After his discharge, he returned to Oregon and began work with the U.S. Forest Service in Portland. It was there he met the love of his life, Sharon Crosby.

When she returned to her hometown of Juneau, Alaska, to continue her Forest Service career, Mr. Deja followed and they were soon married, in 1978.

Mr. Deja held several interesting jobs, including setting chokers in a swamp while wearing hip boots, until he settled at the U.S. Postal Service, where he stayed until retirement.

After retiring, the Dejas returned to Oregon in 2007, settling in Sweet Home. They enjoyed adventures including cruises, camping and fishing, and exploring the lower 48 in their motor home, making friends wherever they went.

He was preceded in death by his wife Sharon; his brother Jack; and parents Tom and Maryann.